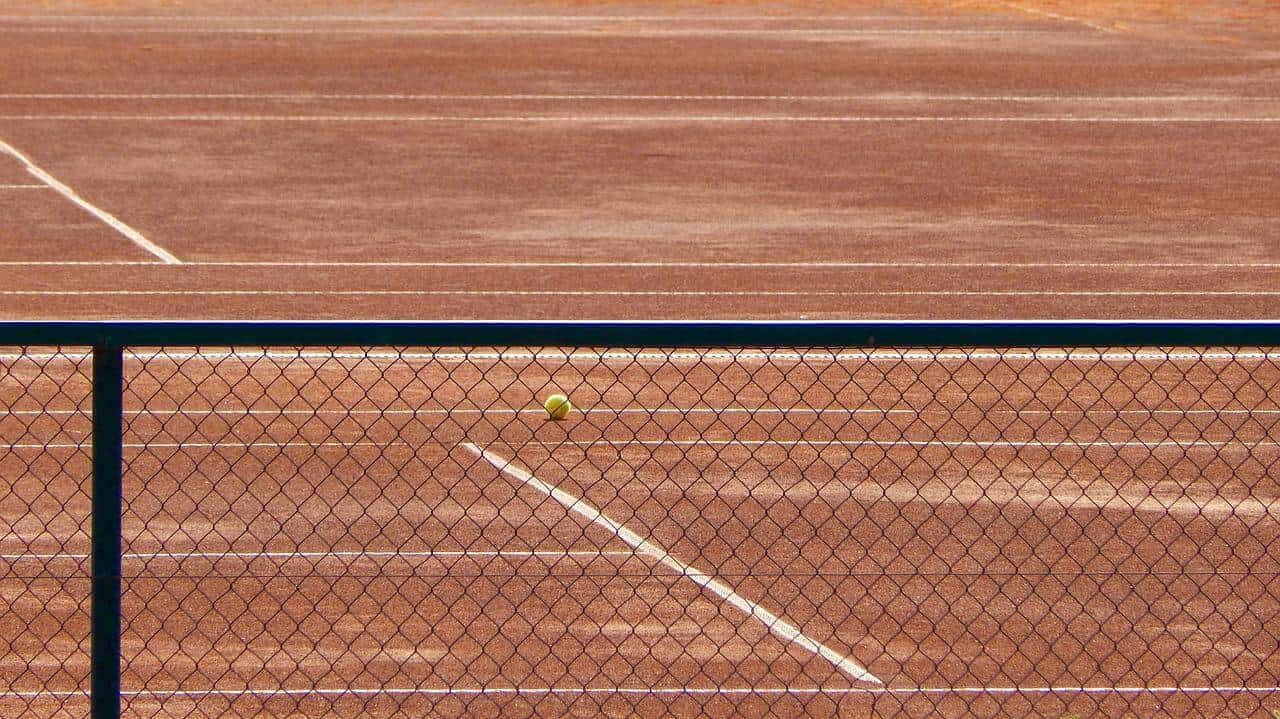 A dead spot on a tennis court is an area where the playing surface has become worn down, resulting in a loss of resiliency. This can cause the ball to bounce unpredictably, making it difficult for players to control.

Dead spots often form in high-traffic areas, such as around the baseline or service line. While they cannot be completely eliminated, they can be repaired by filling in the damaged areas with new material.

If you want to play a high-quality game of tennis, it is important to avoid dead spots on your court. These areas are typically caused by heavy traffic over time and can lead to unpredictable bounces that make controlling the ball nearly impossible.

While you can’t completely eliminate dead spots, you can make sure they’re repaired as soon as they form. Keep reading the article to know more about tennis court dead spots.

Dead spots are most commonly caused by heavy foot traffic on the court. Over time, this can degrade the playing surface and cause it to lose its resiliency. This can be especially problematic in areas around the baseline or service line, where players are constantly moving back and forth.

In some cases, dead spots may also be caused by extreme weather conditions, such as prolonged periods of sun or heat.

How to Repair Dead Spots

The best way to repair a dead spot is to replace the damaged material with new material. This can typically be done by filling in the affected area with a patching compound.

While it is important to repair dead spots as soon as they form, you may also want to take steps to prevent them from occurring in the first place. For example, some players install artificial grass on their courts, which can help reduce wear and tear over time.

Why Is It Called No Man’s Land in Tennis?

Like the dead spot, there is another term associated with the game of Tennis called “No Man’s Land”. No man’s land is an area on the court that is difficult to defend and is usually located between the baseline and half-court.

This term is often used in reference to dead spots because they are often located in this area of the court. However, it is important to note that not all dead spots are located in no man’s land.

While the term “no man’s land” is often used interchangeably with “dead spot”, it is important to understand that they are two different things. No man’s land is an area of the court, while a dead spot is a specific type of problem that can occur on any part of the court.

If you want to play a high-quality game of tennis, it is important to avoid dead spots on your court. These areas are typically caused by heavy foot traffic over time and can lead to unpredictable bounces that make controlling the ball nearly impossible.

While you can’t completely eliminate dead spots, there are steps you can take to repair them and prevent them from forming in the first place. By taking care of your court, you can ensure that you’ll be able to enjoy a game of tennis for years to come.