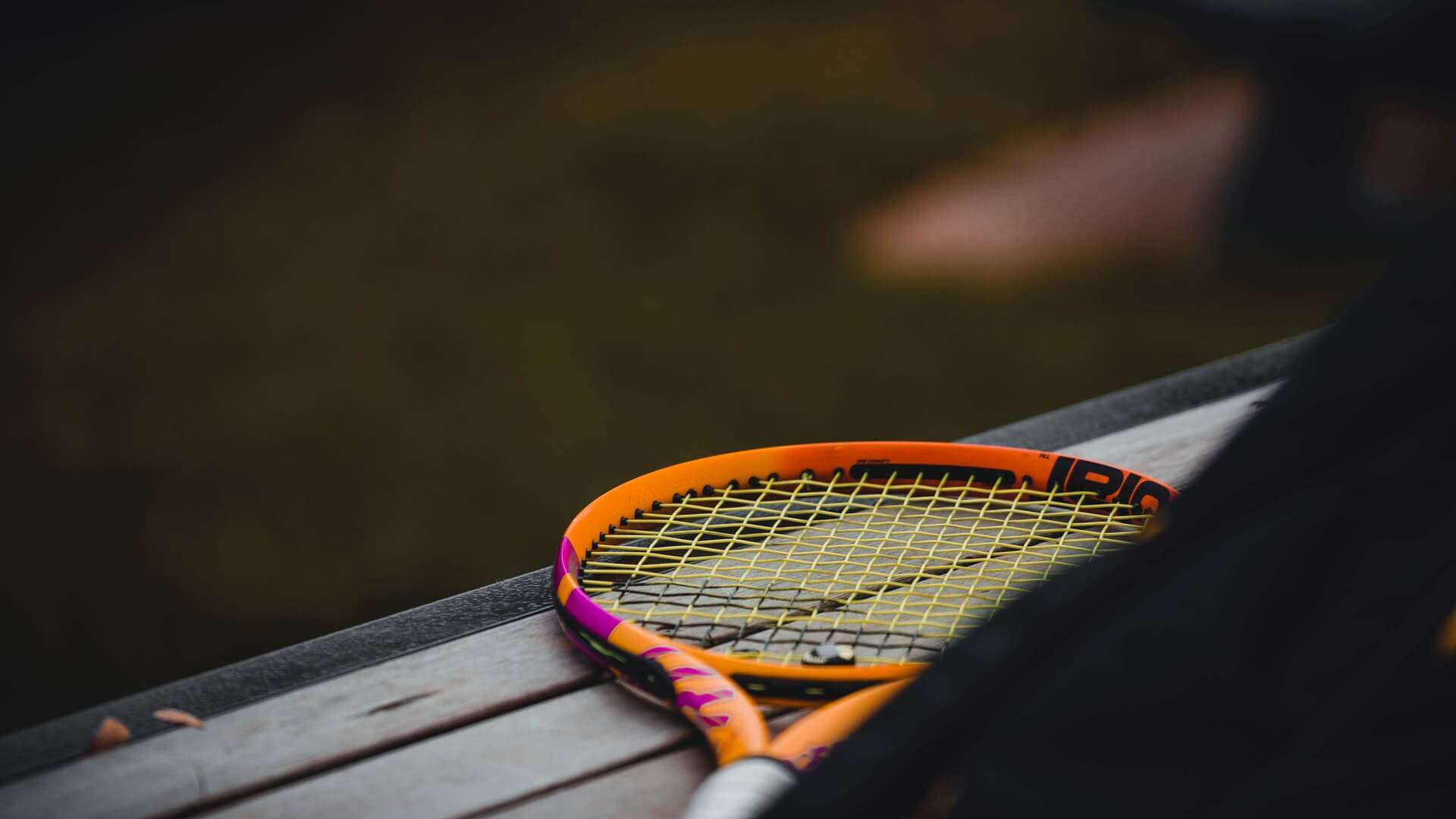 Do professional tennis players use vibration dampeners? This is a question that has been debated for years. Some people believe that vibration dampeners help players to hit the ball harder and faster, while others think that they actually decrease the player’s performance.

The use of vibration dampeners is not just limited to professional tennis players. Even amateur and recreational players use them. In fact, many manufacturers make special “recreational” versions of their dampeners that are designed for players who are not professionals.

Keep reading to learn more about vibration dampeners and their uses.

What Are Vibration Dampeners?

Tennis vibration dampeners are small devices that are placed inside the strings of a tennis racket in order to absorb shock and reduce vibration. They are typically made of rubber or silicone and come in a variety of shapes and sizes. While some players believe that they can improve the feel of their racket, there is no scientific evidence to support this claim.

However, many players find that dampeners help to reduce the shock a bit, which can be beneficial during long matches. In addition, dampeners can also help to silence the strings, making it easier for opponents to focus on their own game. While they are not essential for players of all levels, vibration dampeners can be a helpful addition for those who are looking to improve their performance on the court.

As mentioned above, a majority of professional tennis players use vibration dampeners. In fact, many of them have been using them for years. While there is no concrete evidence that dampeners improve performance, many players believe that they help to reduce shock and vibration, making it easier to focus on the game.

There are a few players who have spoken out against dampeners, saying that they believe them to be unnecessary and even harmful. However, the vast majority of pros use them, and there does not seem to be any negative effect on their game.

Female players who use vibration dampeners include:

These are only a few of the many professional tennis players who use vibration dampeners. As you can see, they come from all over the world and represent both genders.

There are two main types of vibration dampeners:

The round type: These are the most common type of dampeners and are typically made of rubber or silicone. They are designed to fit inside the strings of the racket and can be placed in a variety of positions.

The long type: These dampeners are designed to fit in more strings. They are typically made of rubber or silicone and can also be placed in a variety of positions.

One of the most common questions players have about vibration dampeners is whether or not they help prevent tennis elbow.

No, vibration dampeners do not help prevent tennis elbow. However, many players believe that they help to reduce the risk of developing this condition. Tennis elbow is caused by repetitive motions of the arm and wrist, so it’s important to take steps to protect these areas when playing tennis.

Wearing an elbow brace or using a racquet with an extra-large grip can help to reduce the risk of developing a tennis elbow.

Besides, a rubber band is made of more elastic materials. Many players prefer to use vibration dampeners because they are more comfortable and effective. Apart from the shape and size, both of them work in a similar way and are used for the same purpose.

If you’re considering using a vibration dampener, it’s definitely worth trying one out. Many players find that they improve their game, even if it’s just by a small margin. And, as we all know, every little bit counts in tennis!