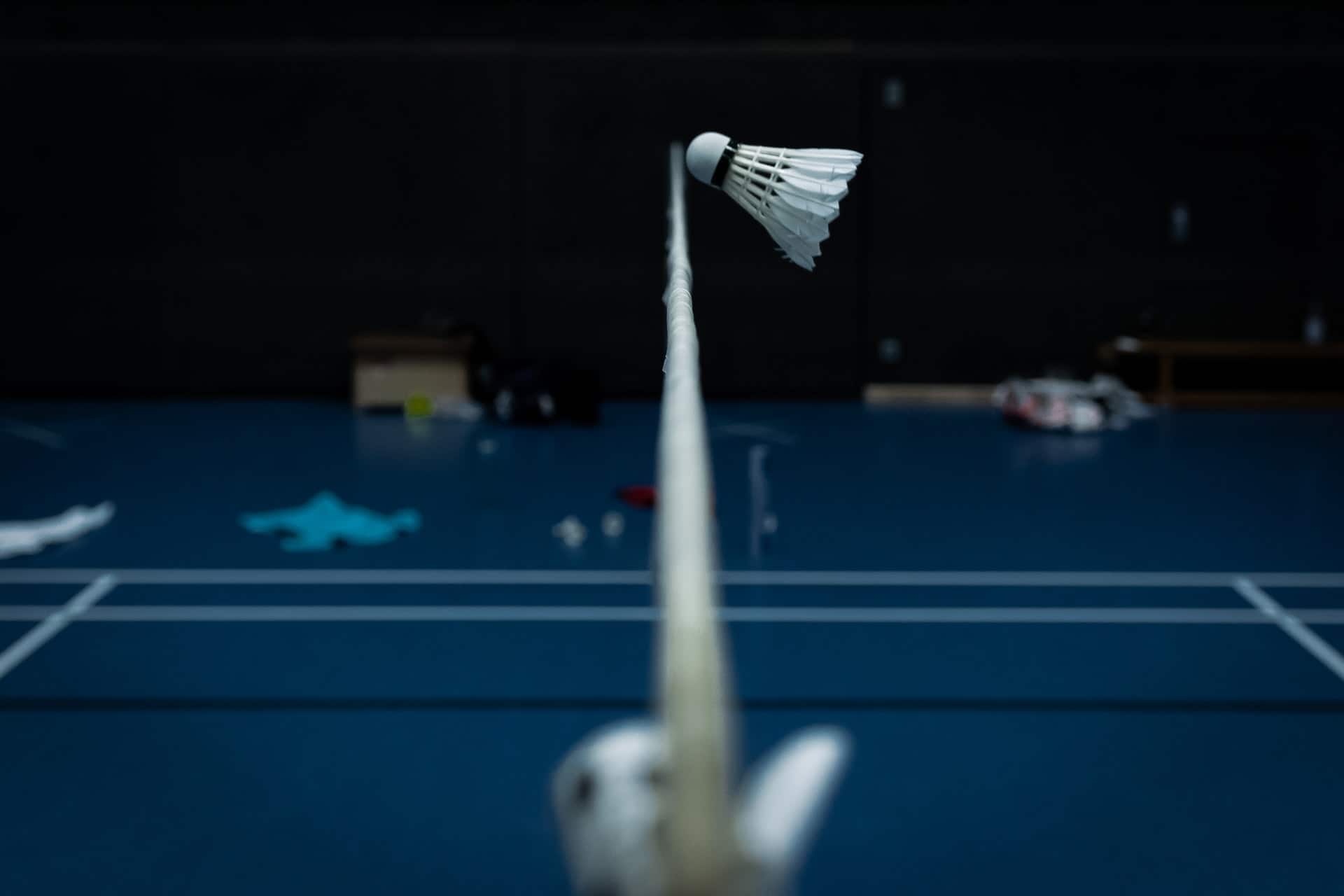 Badminton and tennis are two of the most popular racket sports globally. Both sports require a high level of skill and fitness and are enjoyed by people of all ages.

So, which is harder? Badminton or tennis?

There is no easy answer to this question, as both sports have their own unique challenges. However, we can look at some of the key differences between badminton and tennis to try to arrive at a conclusion.

Keep reading to find out how badminton and tennis compare in terms of skill level, cardiovascular fitness requirements, speed, strength, endurance and more!

Badminton vs Tennis: An Overview

Badminton and tennis are both popular racket sports that require a high level of skill and fitness. However, there are some key differences between the two activities.

While both badminton and tennis require a high degree of skill, badminton can be considered slightly more difficult because players must constantly be moving, while the pace of play in tennis is slower.

On the other hand, tennis requires more stamina and endurance due to the length of each match, while badminton matches tend to be shorter.

Both badminton and tennis require a high level of cardiovascular fitness, but badminton requires more as players must constantly be running around to return shots. In addition, badminton involves rapid changes of direction and jumping, which further increases the cardiovascular demands of the sport.

Badminton is a much faster sport than tennis, with players having to react quickly to return shots. The speed of play also means that badminton players must have excellent coordination and reflexes.

Besides, the shuttlecock (the object that is hit back and forth in badminton) is much lighter than a tennis ball, so players need to generate more power to hit it over the net.

While tennis is not as fast-paced as badminton, players still need good coordination and reflexes. In addition, they need to be able to hit the ball over the net quickly, as well as generate a decent amount of power in their shots.

In terms of strength, tennis players need to have strong arms to generate power on their shots, while badminton players also need good arm strength but must also have strong leg muscles for jumping and moving around the court quickly.

Both badminton and tennis are strenuous sports that require a high endurance level. Badminton players need to have good stamina to keep moving around the court for an extended time, while tennis players must be able to endure long rallies and matches.

While both sports require a high level of endurance, badminton players must be able to keep up the pace for longer periods. Overall, while it can be challenging to say which sport is harder, Badminton requires a higher level of skill, speed and endurance than tennis.

Badminton is a racket sport played using rackets to hit a shuttlecock over a net. The game can be played with either two players (singles) or four players (doubles), and the object of the game is to hit the shuttlecock over the net and into your opponent’s court.

Players must take turns hitting the shuttlecock, and each player is only allowed to hit the shuttlecock once before it goes over the net. If the shuttlecock hits the ground in your court, then your opponent scores a point. The first player or team to score 21 points wins the game.

Tennis is a racket sport that can be played with either two players (singles) or four players (doubles). The game’s object is to hit the tennis ball over the net and into your opponent’s court.

Players must take turns hitting the ball, and each player is only allowed to hit the ball once before it goes over the net. If the ball hits the ground in your court, your opponent scores a point. A player wins the game by accumulating at least four points.

While badminton and tennis are both physically demanding sports, they also require a great deal of mental focus and concentration. Players must be able to quickly assess the situation on the court and make split-second decisions about where to hit the shuttlecock or ball.

Both sports also require players to have good strategic thinking skills to outwit their opponents. In addition, badminton and tennis players must be able to keep their composure during intense match situations.

Overall, it can be difficult to say which sport is harder in terms of mental challenges, as both badminton and tennis players must have a high level of skill, focus, and concentration when playing.

The History and Evolution of Badminton vs Tennis

Badminton is a racket sport that has been around for centuries, with the earliest known mention of the game dating back to 2000 years ago. The game was originally played using a shuttlecock made from a chicken’s breastbone and feathers, and it was called “battledore and shuttlecock.”

The game began to evolve and gain popularity in the late 1800s, and the first set of rules for the sport was established in 1877. The game was originally only played by men, but women began playing badminton in 1890.

The first Wimbledon tournament was held in 1877, and the first U.S. National Championships (now known as the US Open) was held in 1881.

Currently, badminton and tennis are both widely enjoyed by players of all ages, with professional tournaments held worldwide. While the game has evolved over the centuries, badminton and tennis still share many similarities in terms of rules and history, making these two sports a natural rivalry.

Both Tennis and Badminton are physically demanding and require players to have a good level of skill, focus, and concentration. However, the game of badminton seems to place more of a mental and physical challenge on players, as it requires them to make decisions and react to the shuttlecock quickly.

While tennis also requires intense focus and concentration, badminton players may have to react faster and think on their feet more so than tennis players.

So, what do you think – is badminton or tennis harder? Do let us know through comment.